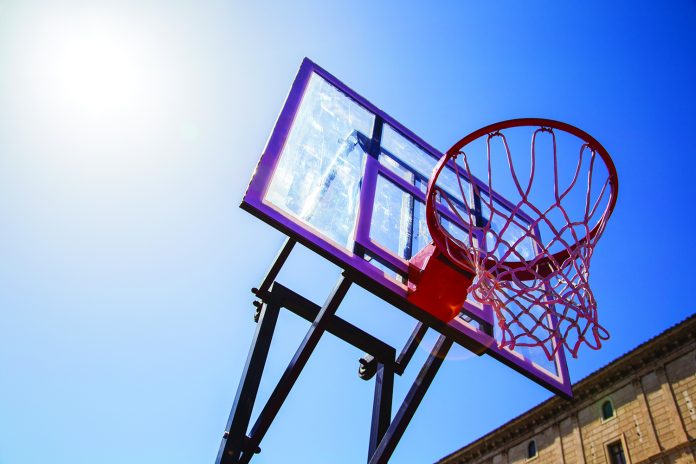 Northampton Senior Vonte Coston scored his 1,000th career point this week when Northampton traveled to Franklin High School. The senior guard dominated, shooting 73% from the field while exploding for 41 points, eight rebounds, four assists, and two steals.  Coston impressed knocking down 67% of his shots from beyond the arc and 75% from the charity line. He was aided by freshman Braden Justice who scored 12 points, Ahmad Scarborough added 8 points, and Jeremiah Major who had 5 points and 9 rebounds. The senior will be honored during tonight’s game against Nandua in Eastville starting at 7 p.m.