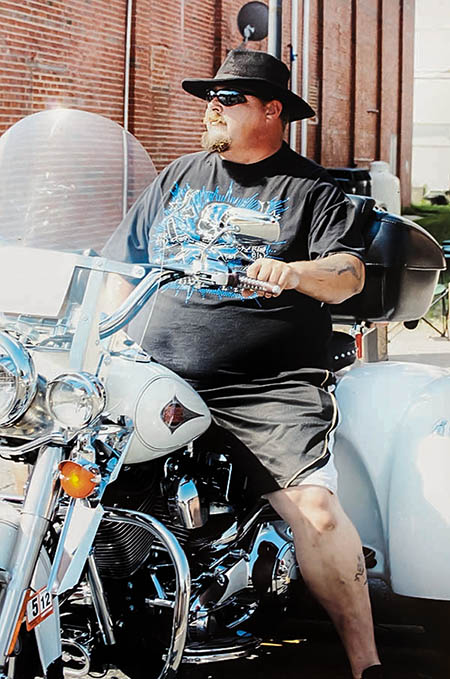 Known as a “Jack of all trades,” Billy was a self-employed carpenter, painter, and lawnmower repairman. He loved animals, especially his cats; enjoyed fishing and hunting; and looked forward to riding his Harley every chance he got. Billy was happiest when spending time with family and friends, all of whom will miss him dearly.

Billy is survived by his brother, Paul Daniel “Danny” Hopkins, of Greenbush; aunt, Jeanie Ball; uncles, Robert Colona Sr. and Roland Colona, and their families, all of Parksley; cousin and caregiver, April Moore (Michael), of Parksley; and several nieces and nephews.

In addition to his parents, he was predeceased by his brother, Glen Hopkins, and sister, Wanda Sue “Wendy” Taylor.

Funeral services will be conducted from the chapel of the Williams-Parksley Funeral Home Thursday, Oct. 15, 2020, at 4 p.m., with Pastor Sam Welch officiating. Private burial will be held in the Parksley Cemetery.