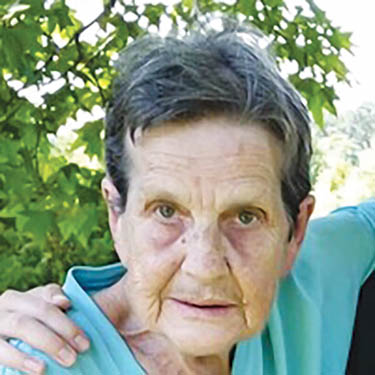 Born on June 11, 1947, in Scottsburg, Ind., she was the daughter of the late Raymond Deaton and the late Mary McNear. Ms. Susie was well known around Parksley, as she delivered meals, chicken salad and Christmas candy to many friends. She had the most generous spirit and especially loved children.

Susie is survived by a sister and two brothers, Linda Roberts, of Dade City, Fla., Mark Stamper, of Beattyville, Ky., and John Stamper, of Scottsburg; a grandson, Tucker Key; a cousin, Paul Ewell; and friend and caregiver, Kim Smith.

Per her wishes, there will be no funeral services.