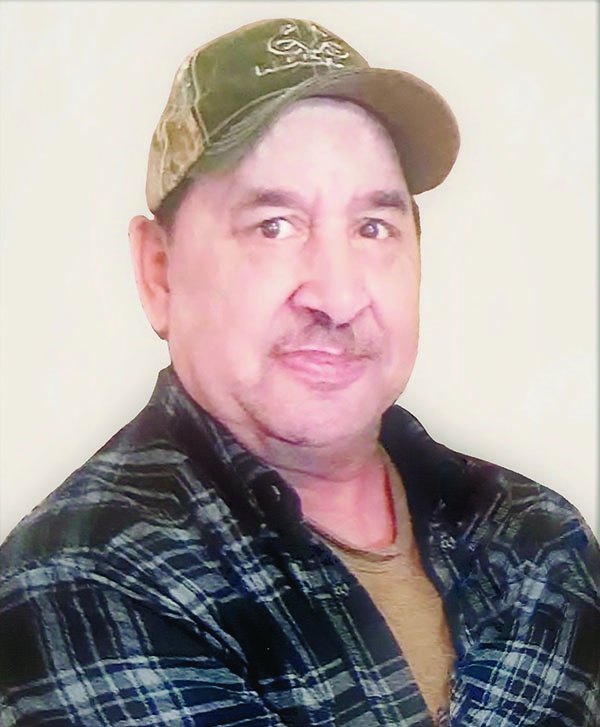 Mr. Ivan Earl Cummings, 64, husband of Annmarie Vaughn “Ann” Cummings and a resident of Onley, passed away Thursday, April 21, 2022, at Riverside Shore Memorial Hospital in Onancock. Born Oct. 25, 1957, in Charleston, S.C., he was the son of Janice Canady Oxendine, of Southport, N.C., and the late Bonferlon Cummings.

Ivan served his country in the U.S. Navy for nearly a decade, where his military assignments and training became instrumental to his future career as a heavy equipment operator for VDOT and the Accomack County Landfill. Though working and providing for his family was of most importance to Ivan, Sundays were reserved for family, football, and NASCAR. Ivan was a diehard Washington Redskins fan and didn’t miss a race when Jeff Gordon’s #24 was on the track, both of which he typically enjoyed with a Natty or Genny Light in hand. Each Sunday he would take one of his kids on an outing, riding the back roads until they hit water and stopping for soda and candy … as long as they didn’t tell mom. Ivan’s affinity for riding continued even after the kids grew up. He looked forward to traveling to visit family in North Carolina, New York, and Connecticut, and there wasn’t an ESVA backroad he hadn’t explored, often stopping at the water to watch the birds.

Other than his father, he was predeceased by his daughter, Monica Bagwell.

Services were conducted from the graveside service at the Fairview Lawn Cemetery Monday, April 25, 2022, at 3 p.m., with his brother-in-law, the Rev. Cliff Schaffer, officiating.