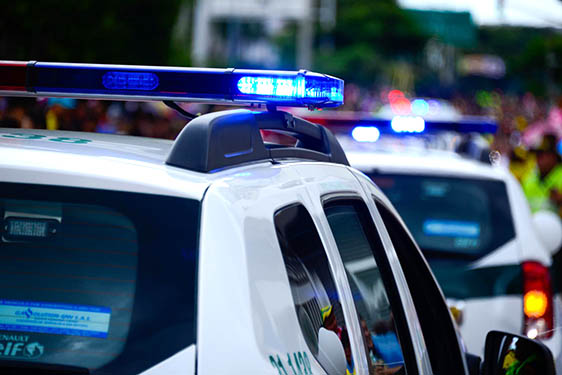 Shots were fired at a Northampton County deputy’s early Saturday morning at a convenience store near Cheriton.

The incident came after two different drive-by shootings in Bayview prompted increased patrols by the sheriff’s office, he said.

“We all have to be concerned about the safety of the citizens and our law enforcement officers,” Doughty said.

“With the assistance of many other local, state, and federal law enforcement agencies, our staff will be working to apprehend the individuals involved,” he said.

Doughty said there have been drive-by shootings on July 28 and July 16 in the Bayview area.

The Saturday incident happened after a deputy encountered a vehicle in the Cheriton area that was occupied by several individuals, Doughty said.

The vehicle stopped near the convenience store. The individuals emerged and began to shoot at the deputy’s vehicle, Doughty said.

Doughty asked that anyone with information relating to these incidents to contact the Sheriff’s Office at 757-678-0458 or by using the anonymous Tip 411 Application.